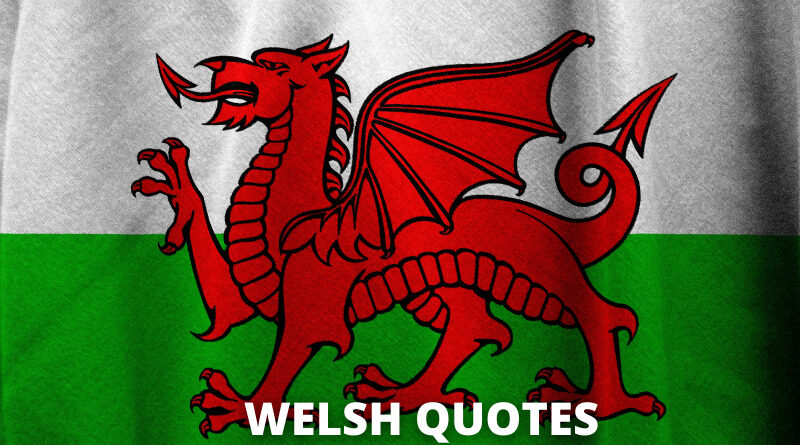 These Welsh quotes will inspire you. Welsh is a Brittonic language of the Celtic language family that is native to the Welsh people.

Below you will find a collection of motivating, happy, and encouraging Welsh quotes, Welsh sayings, and Welsh proverbs. 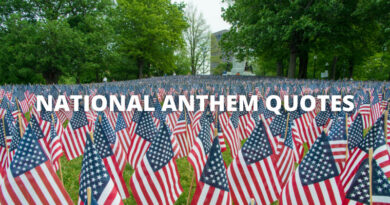 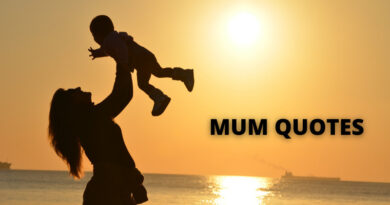 37 Rediscover Quotes On Success In Life