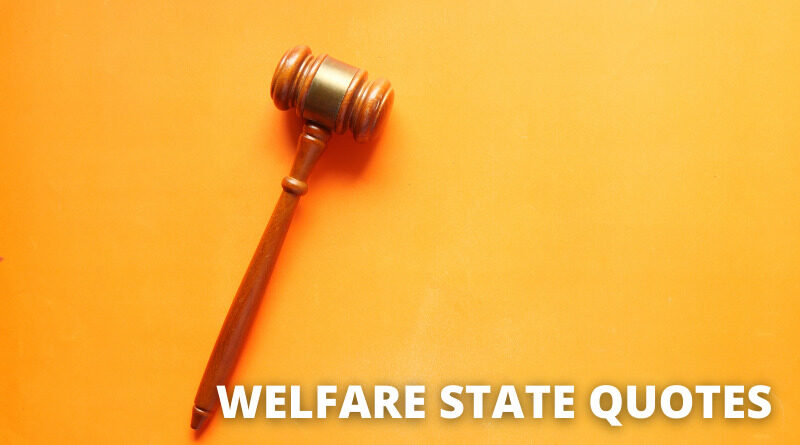 These Welfare State quotes will inspire you. The welfare state, the concept of government in which the state or a well-established network of social institutions plays a key role in the protection and promotion of the economic and social well-being of citizens. 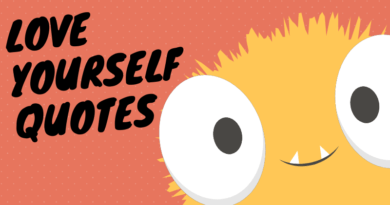 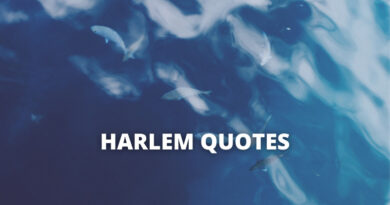 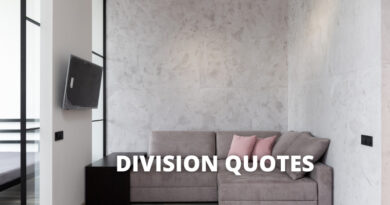