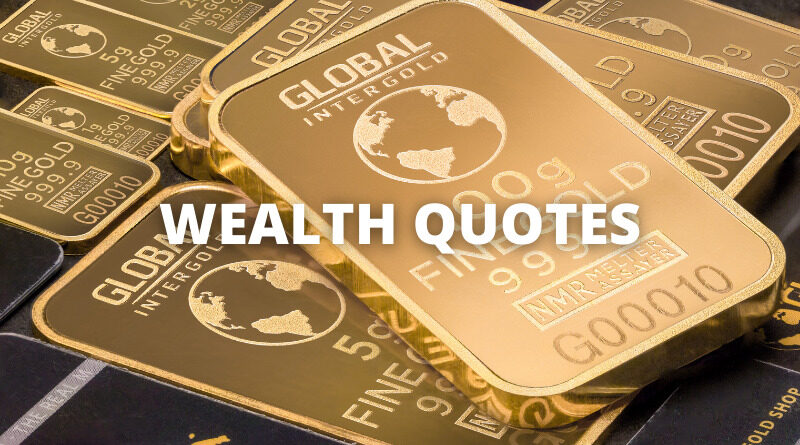 These wealth quotes will inspire you. Wealth is a large amount of money and possessions or plentiful supplies of a particular resource. 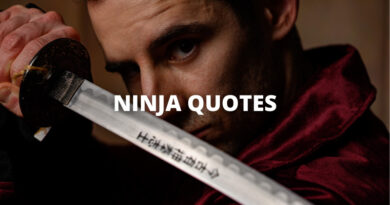 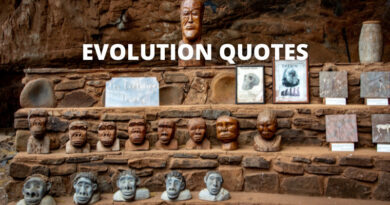