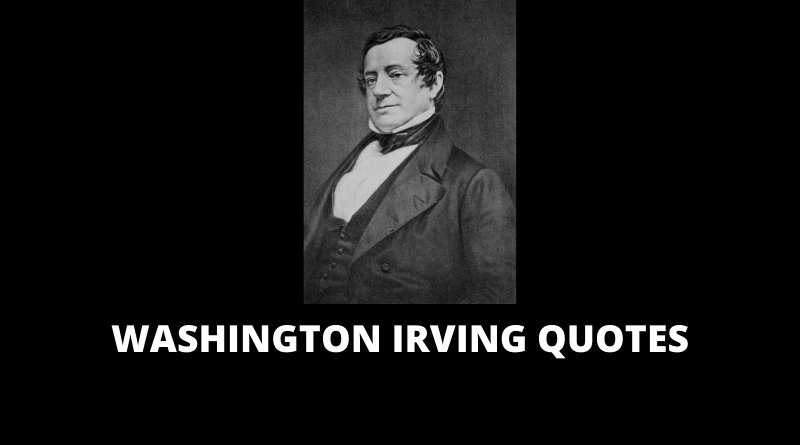 Washington Irving was an American short-story writer, essayist, biographer, historian, and diplomat of the early 19th century. These inspirational Washington Irving Quotes will change your life. 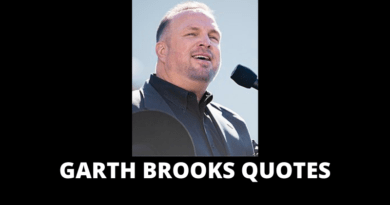 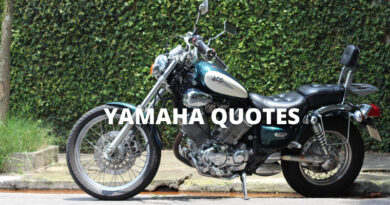 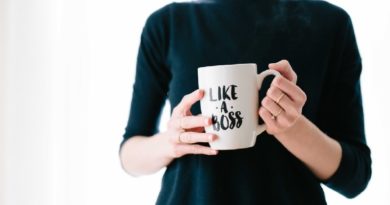