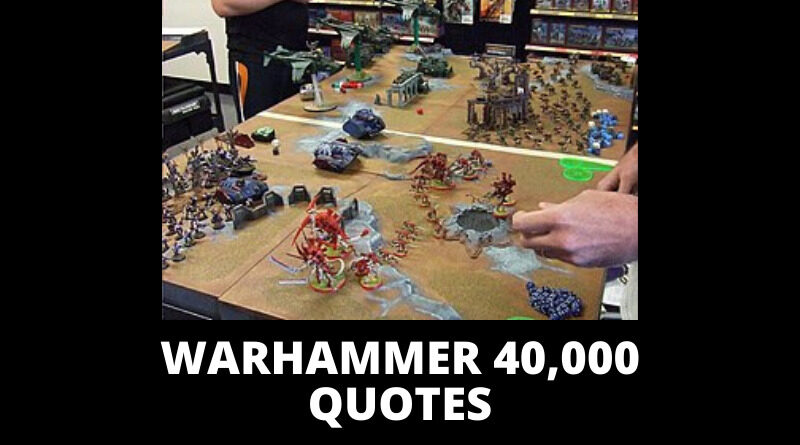 Warhammer 40,000 is a miniature wargame produced by Games Workshop. It is the most popular miniature wargame in the world, especially in the United Kingdom. The first edition of the rulebook was published in September 1987, and the ninth and current edition was released in July 2020. These Warhammer 40k quotes will motivate you. 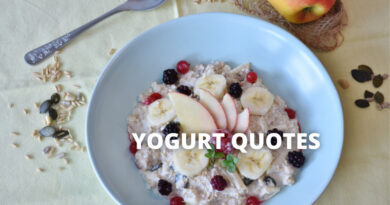 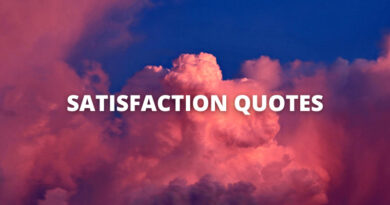 65 Satisfaction Quotes On Success In Life 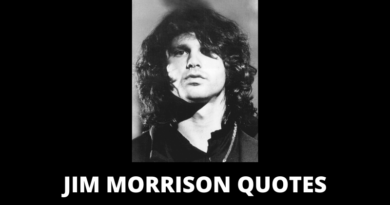