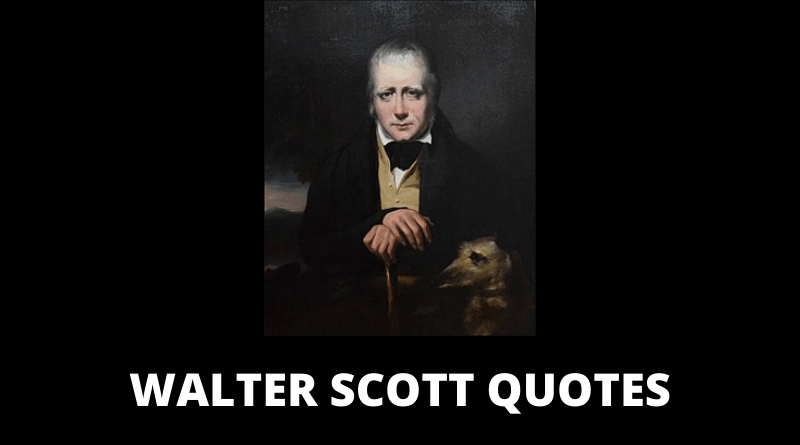 Sir Walter Scott, 1st Baronet FRSE FSAScot was a Scottish historical novelist, poet, playwright, and historian. Many of his works remain classics of both English-language literature and Scottish literature. Famous titles include the novels Ivanhoe, Rob Roy, Waverley, Old Mortality (or The Tale of Old Mortality), The Heart of Mid-Lothian, and The Bride of Lammermoor, and the narrative poems The Lady of the Lake and Marmion. These Walter Scott quotes will motivate you. 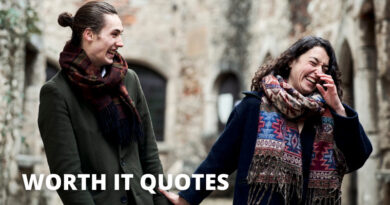 65 Worth It Quotes On Success In Life 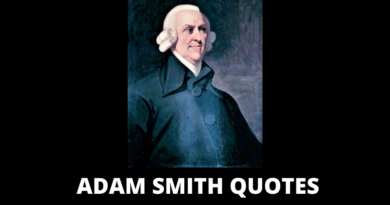