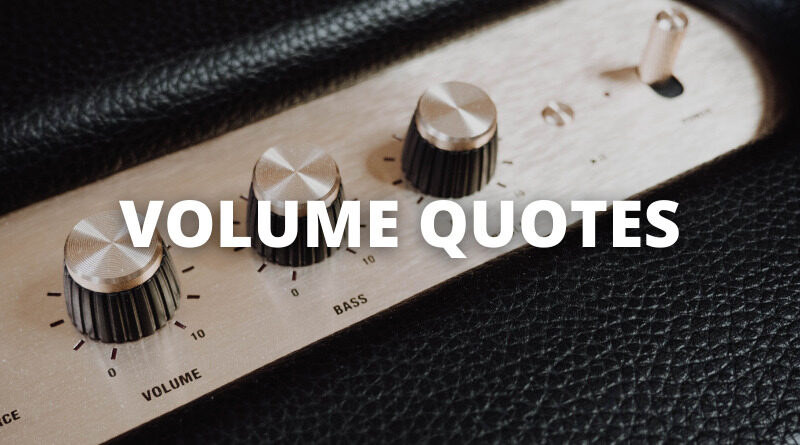 These volume quotes will inspire you. Volume is a book-forming part of a work or series or the amount of space that a substance or object occupies, or that is enclosed within a container, especially when great.

Volume is the degree of loudness or the intensity of a sound. 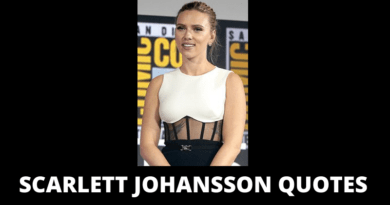 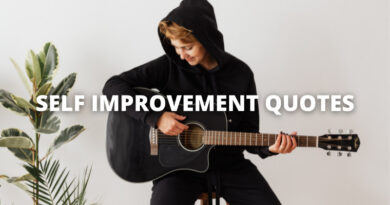 65 Self Improvement Quotes On Success In Life