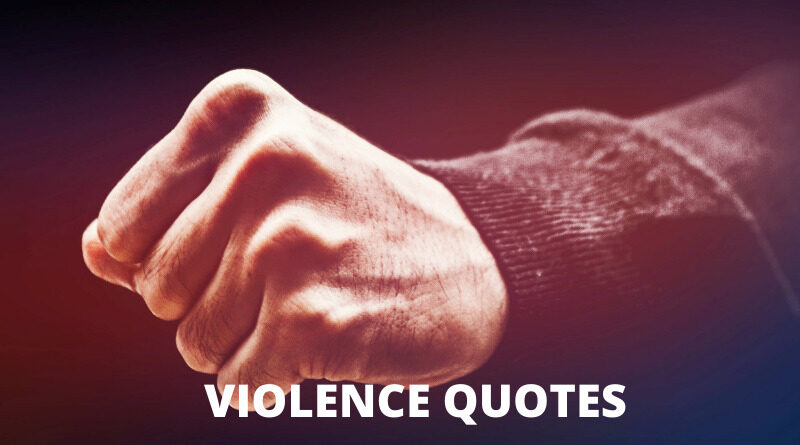 These Violence quotes will inspire you. Violence is the use of physical force so as to injure, abuse, damage, or destroy.

Below you will find a collection of motivating, knowledgeable, and encouraging Violence quotes, Violence sayings, and Violence proverbs. 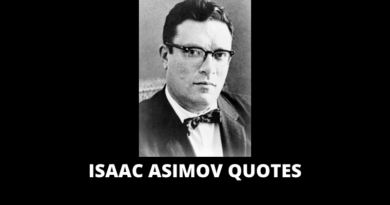 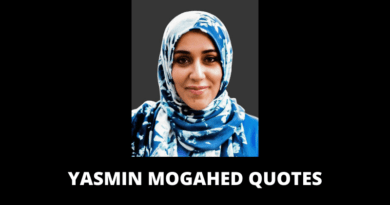