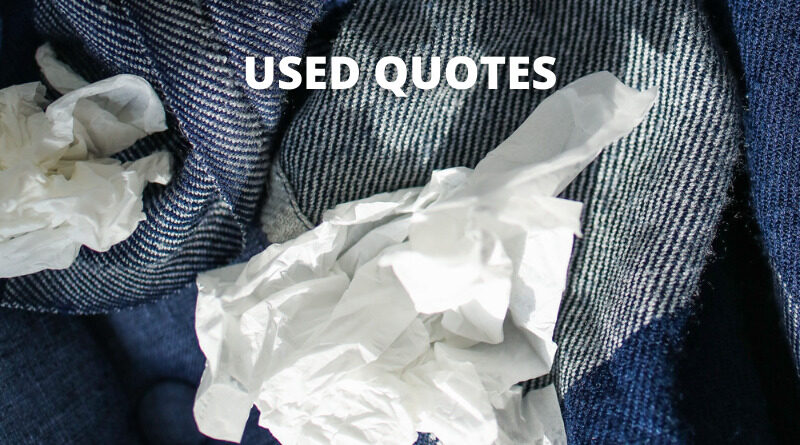 These used quotes will inspire you. Used employed in accomplishing something or having already been used. 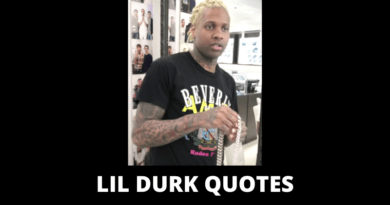 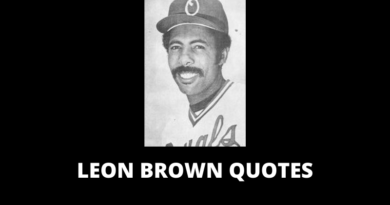