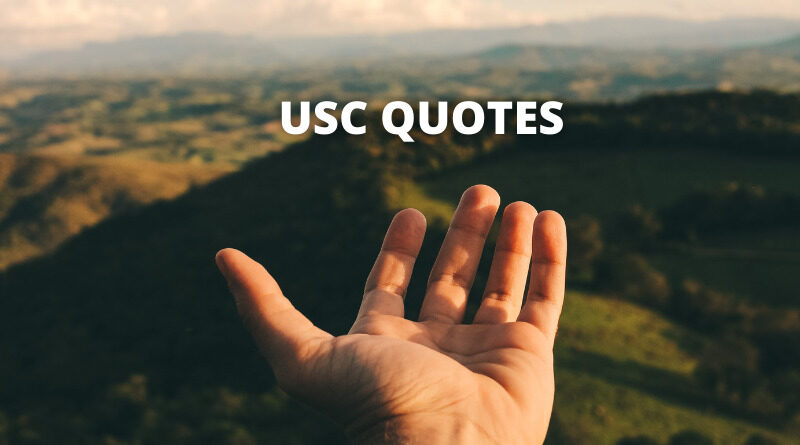 These USC quotes will inspire you. USC, United States Code or the University of Southern California. 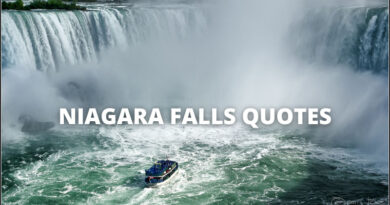 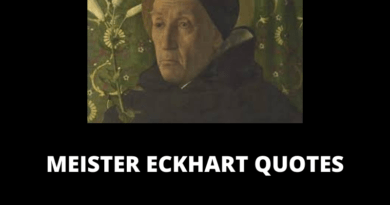