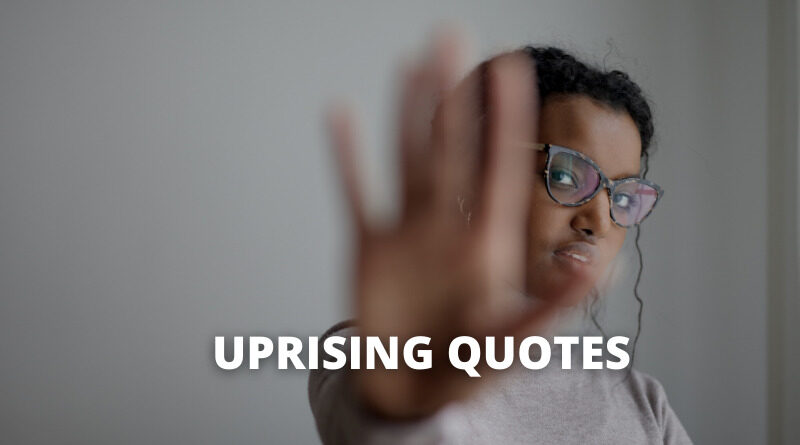 These uprising quotes will inspire you. Uprising is an act or instance of rising up or an act of resistance or rebellion; a revolt.

65 Cheerleader Quotes On Success In Life 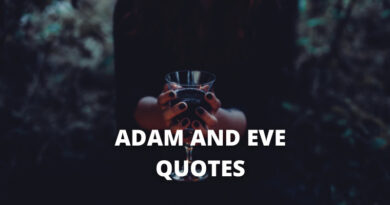