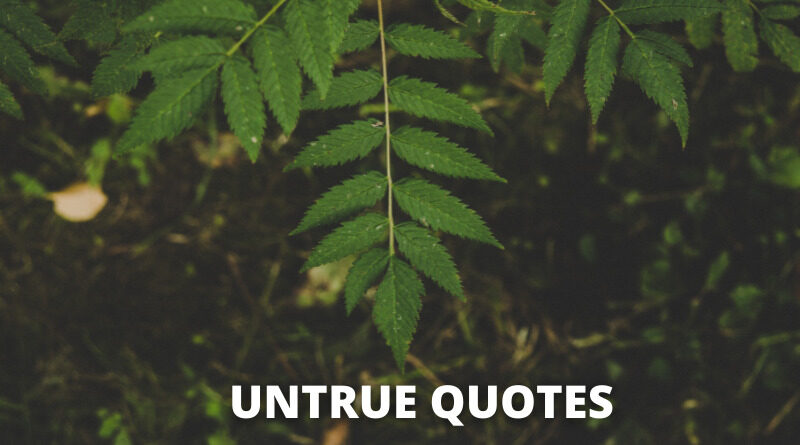 These untrue quotes will inspire you. Untrue not in accordance with fact or reality; false or incorrect. 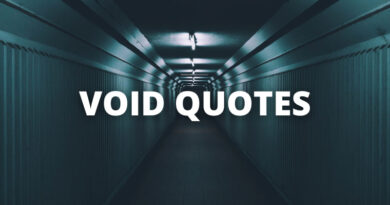 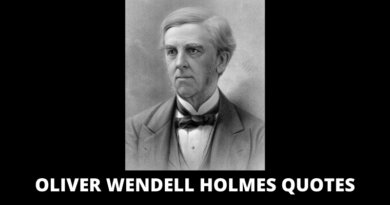