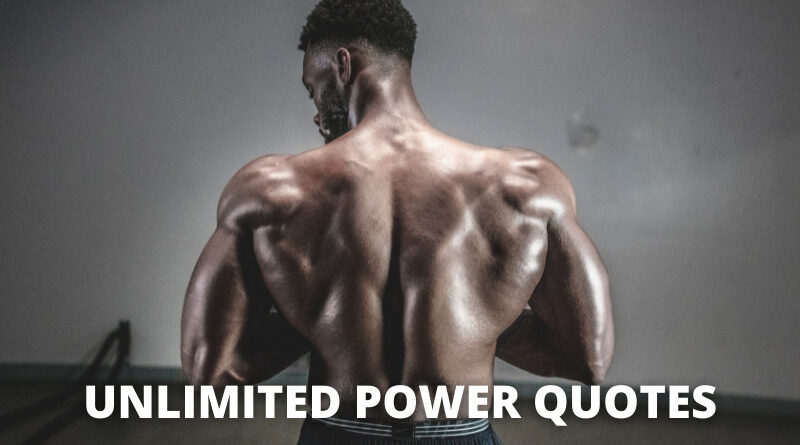 These unlimited power quotes will motivate you. Unlimited power is the ability to produce the results you desire most and create value for others in the process. 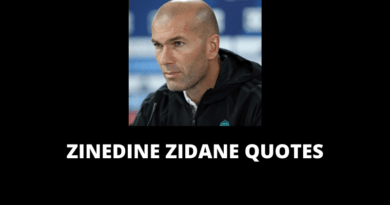 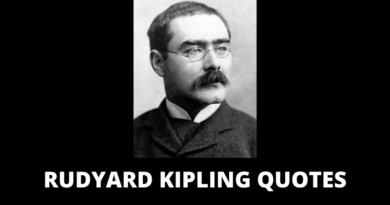 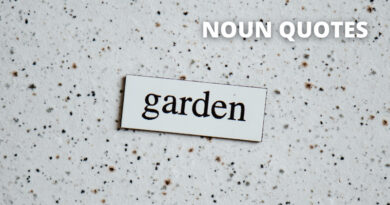