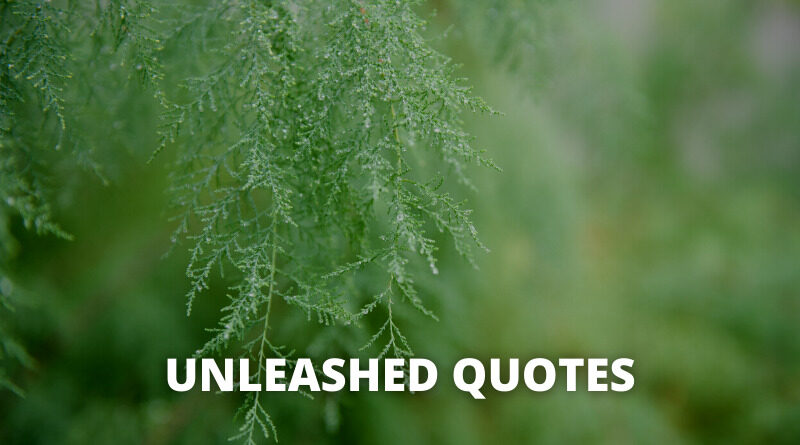 These unleash quotes will motivate you. Unleash, to free from or as if from a leash or let loose.

Below you will find a collection of inspiring, happy, and encouraging unleash quotes, unleash sayings, and unleash proverbs. 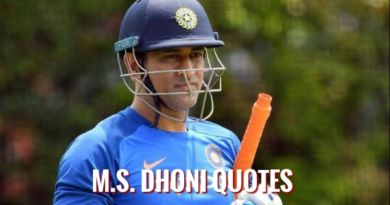 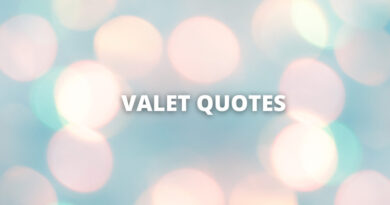 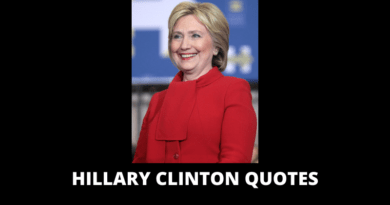