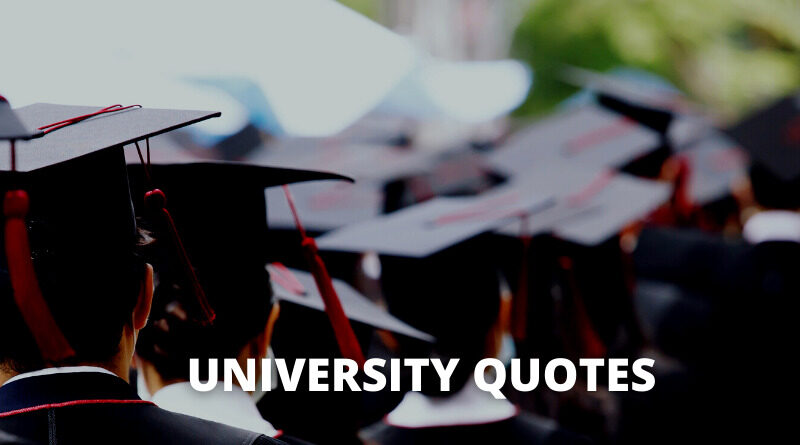 These University quotes will motivate you. A university is an institution of higher (or tertiary) education and research which awards academic degrees in several academic disciplines. Universities typically offer both undergraduate and postgraduate programs in different schools or faculties of learning.

Below you will find a collection of inspiring, happy, and encouraging University quotes, University sayings, and University proverbs. 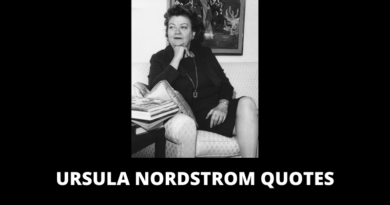 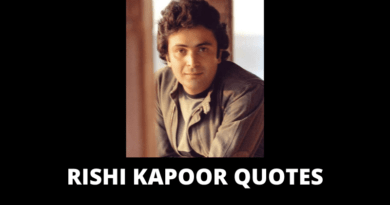