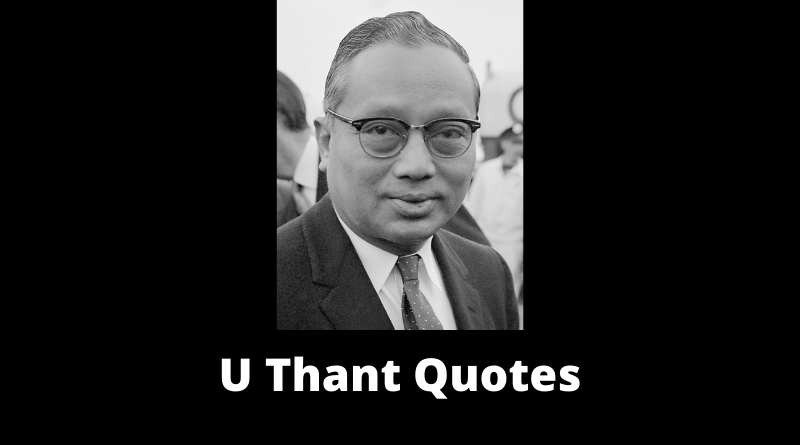 U Thant ( “U Thant” in Burmese is the same as “Mr. Thant” in English) was a Burmese diplomat and the third Secretary-General of the United Nations from 1961 to 1971, the first non-Scandinavian to hold the position. These inspirational U Thant Quotes will uplift your life. 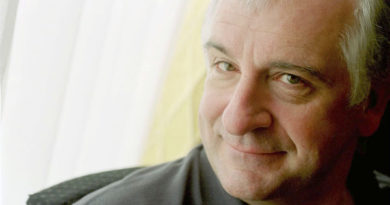 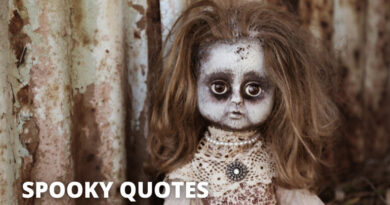 65 Spooky Quotes On Success In Life 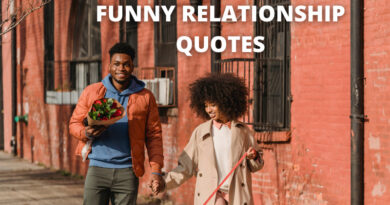