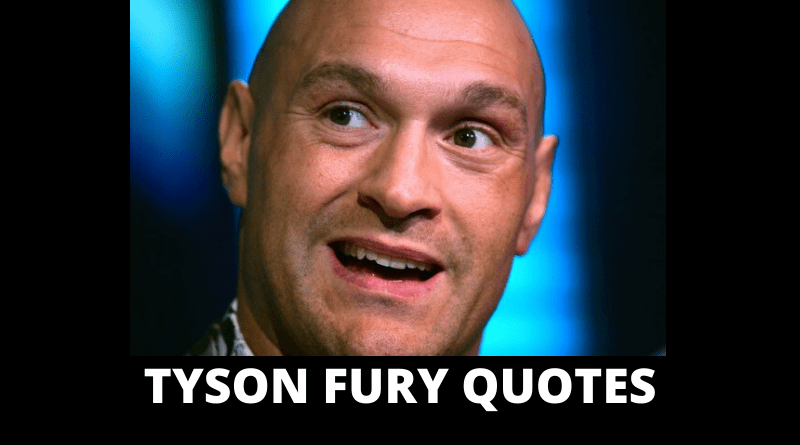 Tyson Luke Fury (born 12 August 1988) is a British professional boxer who is a two-time heavyweight world champion. He has held the WBC, The Ring magazine, and lineal titles since defeating Deontay Wilder in February 2020, and he previously held the unified WBA (Super), IBF, WBO, IBO, The Ring magazine, and lineal titles by defeating Wladimir Klitschko in 2015.

With his defeat of Wilder, Fury became the third heavyweight, after Floyd Patterson and Muhammad Ali, to hold The Ring magazine title twice, and the first heavyweight in history to have held the WBA (Super), WBC, IBF, WBO, and The Ring magazine titles. As of February 2020, Fury is ranked as the world’s best active heavyweight by ESPN[2] and the Transnational Boxing Rankings Board, and second by BoxRec, as well as the sixth-best active boxer, pound for pound, by the Transnational Boxing Rankings Board, and ninth by BoxRec. These Tyson Fury quotes will inspire you. 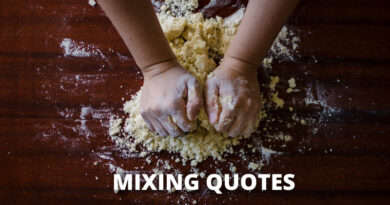 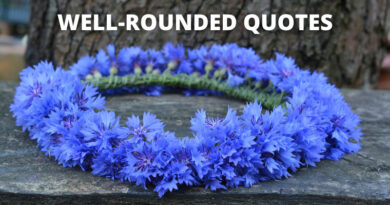 65 Well-Rounded Quotes On Success In Life