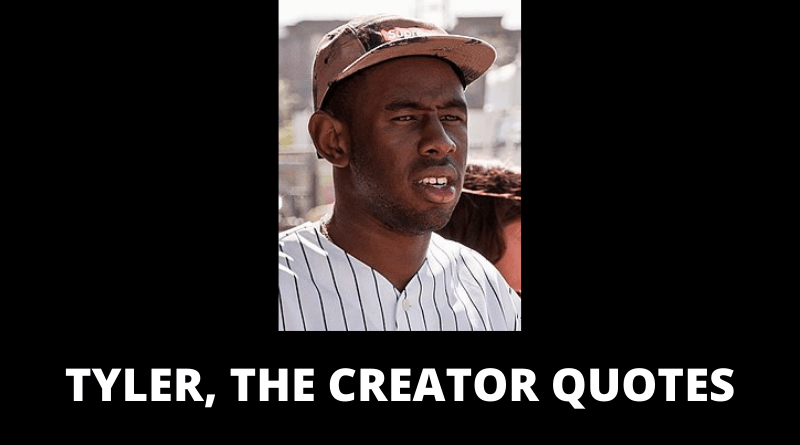 Tyler Gregory Okonma is better known as Tyler, the Creator, is an American rapper, musician, songwriter, producer, actor, visual artist, designer, and comedian. He rose to prominence in the early 2010s as the co-founder and de facto leader of alternative hip hop group Odd Future and has performed on and produced songs for nearly every Odd Future release. These Tyler The Creator quotes will motivate you. 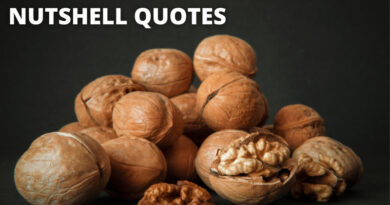 27 Nutshell Quotes On Success In Life 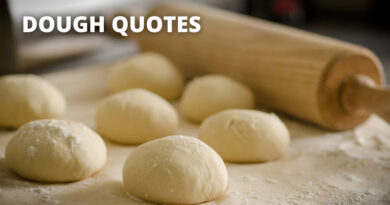 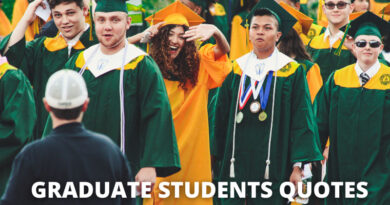