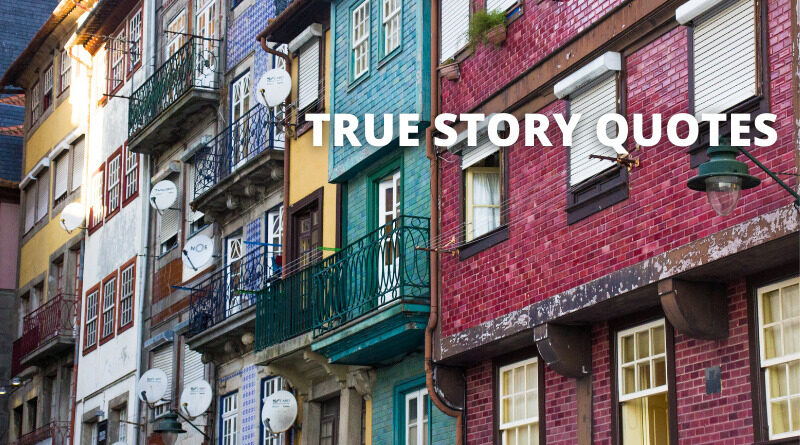 These true story quotes will inspire you. True story is an account of something that really happened. 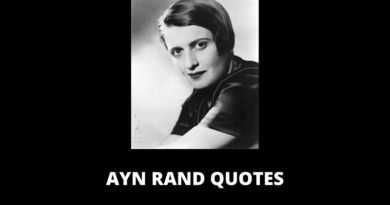 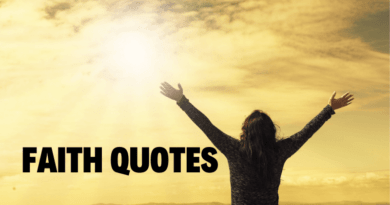 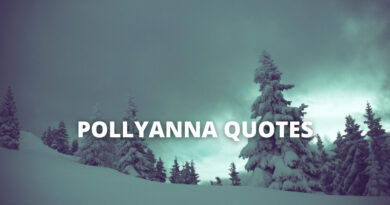 35 Pollyanna Quotes On Success In Life