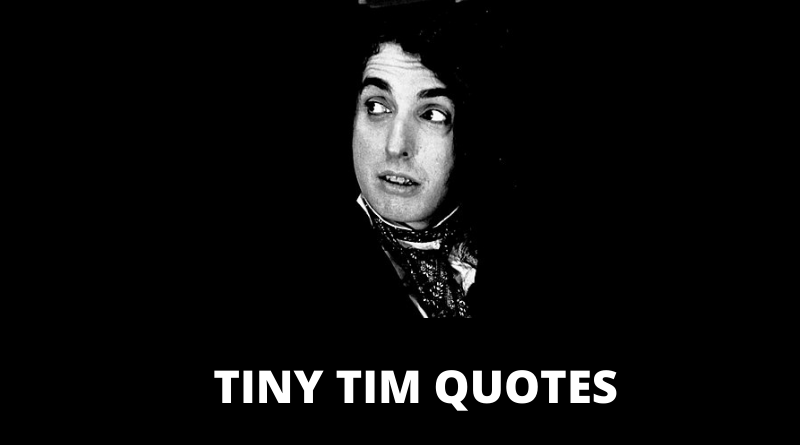 Herbert Butros Khaury also known as Herbert Buckingham Khauryand known professionally as Tiny Tim, was an American singer, ukulele player, and musical archivist. He is best remembered for his cover hits “Tiptoe Through the Tulips” and “Livin’ in the Sunlight, Lovin’ in the Moonlight”, which he sang in a falsetto voice. These Tiny Tim quotes will motivate you. 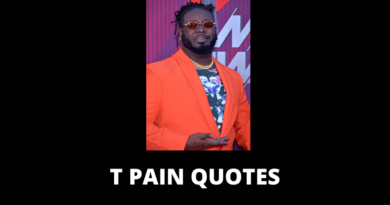 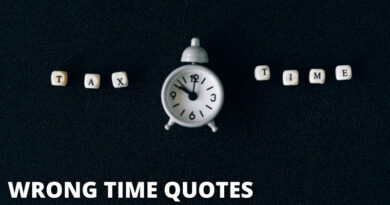