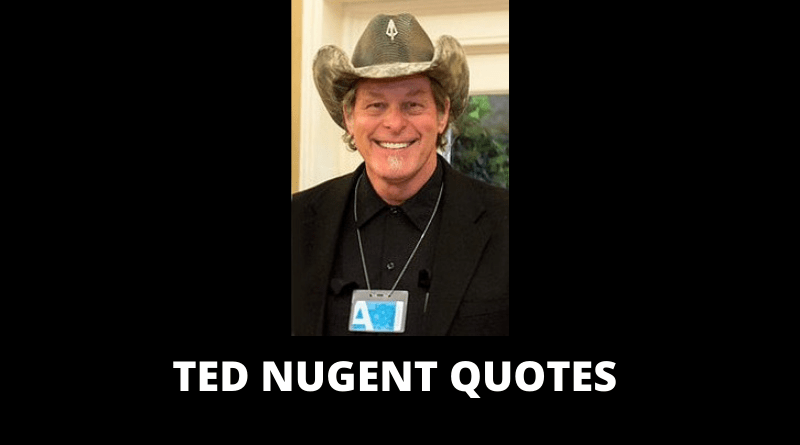 Theodore Anthony Nugent is an American singer-songwriter, guitarist, and political activist. Nugent initially gained fame as the lead guitarist of The Amboy Dukes, a band formed in 1963 that played psychedelic rock and hard rock. These Ted Nugent quotes will motivate you.

65 Bear Quotes On Success In Life 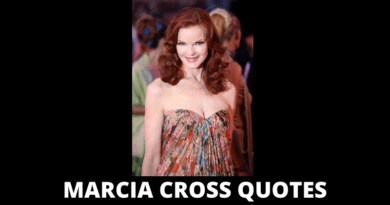 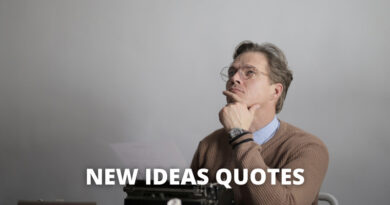