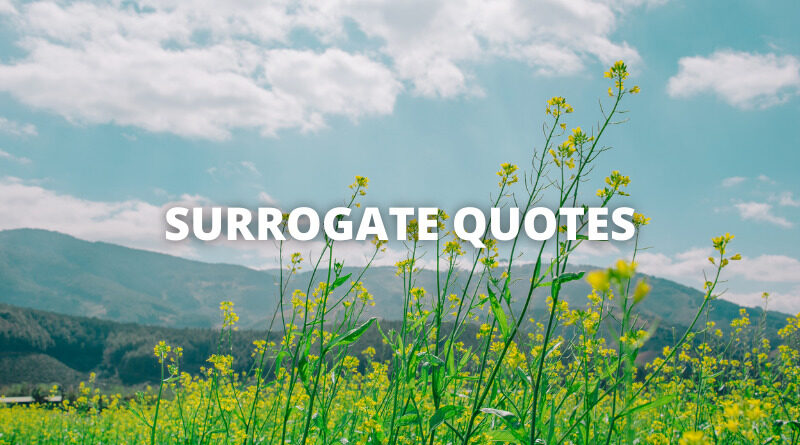 These surrogate quotes will inspire you. A surrogate is one appointed to act in place of another or a substitute, especially a person deputizing for another in a specific role or office. 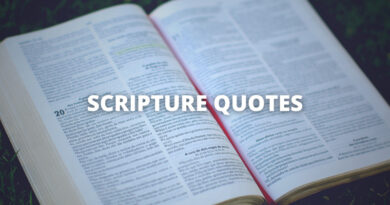 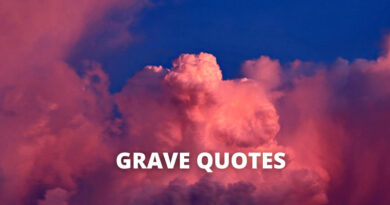 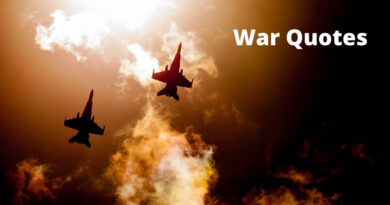