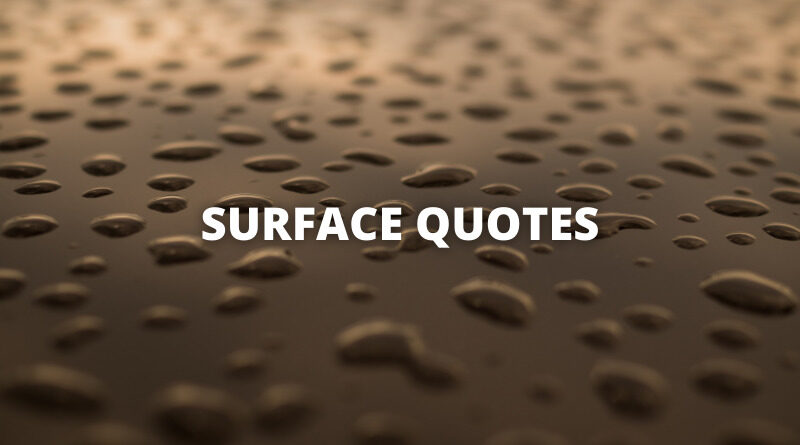 These surface quotes will inspire you. Surface the outside part or uppermost layer of something (often used when describing its texture, form, or extent). 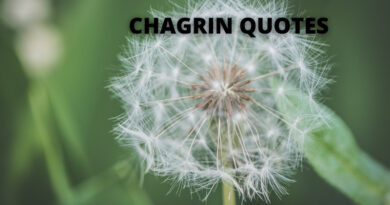 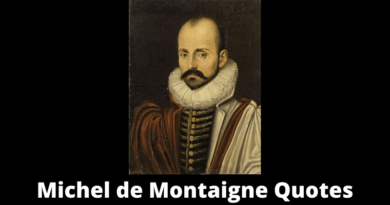