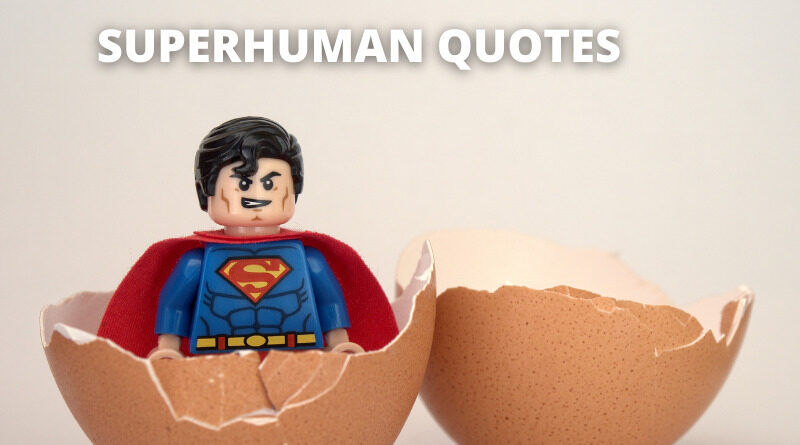 These superhuman quotes will inspire you. Superhuman having or showing exceptional ability or powers. 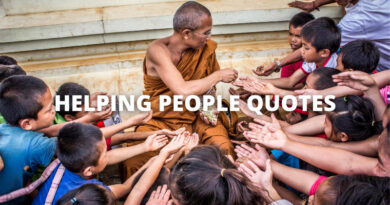 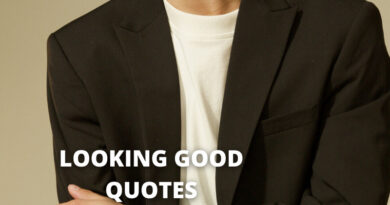 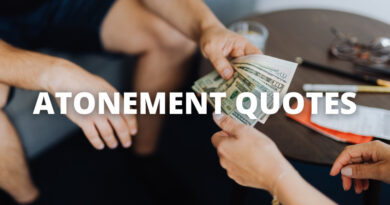