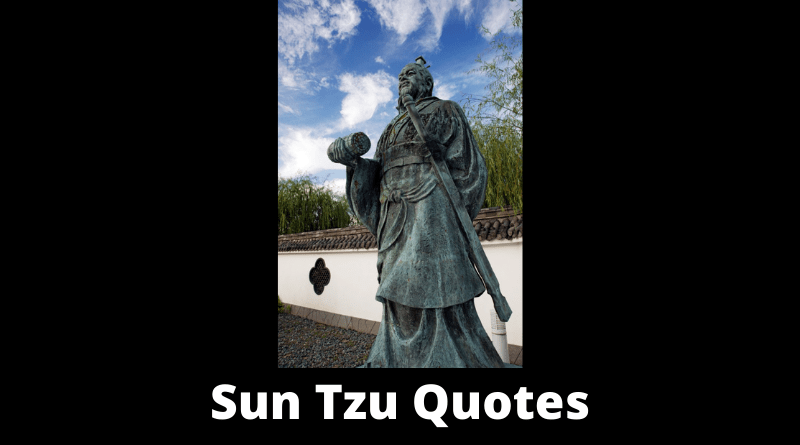 Sun Tzu was a Chinese general, military strategist, writer, and philosopher who lived in the Eastern Zhou period of ancient China. Sun Tzu is traditionally credited as the author of The Art of War, an influential work of military strategy that has affected both Western and East Asian philosophy and military thinking. His works focus much more on alternatives to battle, such as stratagem, delay, the use of spies and alternatives to war itself, the making and keeping of alliances, the uses of deceit, and a willingness to submit, at least temporarily, to more powerful foes. Sun Tzu is revered in Chinese and East Asian culture as a legendary historical and military figure. His birth name was Sun Wu and he was known outside of his family by his courtesy name Changqing. The name Sun Tzu by which he is best known in the Western World is an honorific which means “Master Sun”. These Sun Tzu quotes will motivate you in life. 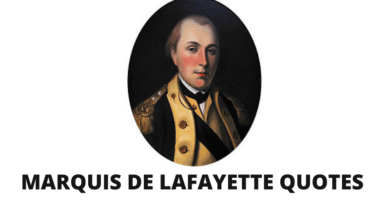 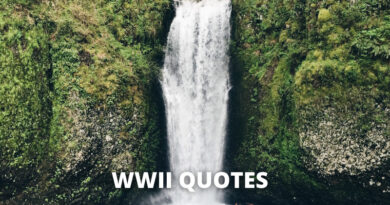