These suffering quotes will inspire you. Suffering, the state or experience of one that suffers or the state of undergoing pain, distress, or hardship. 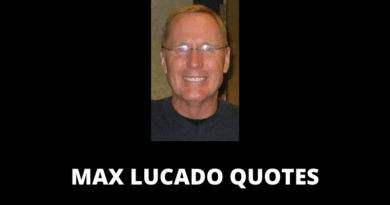