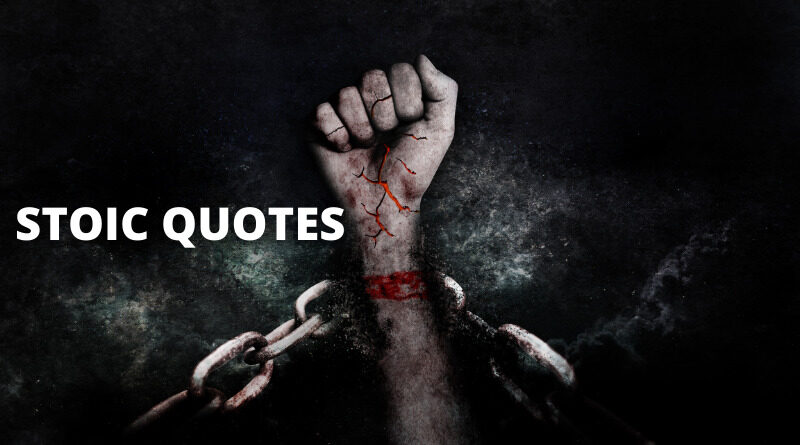 These stoic quotes will inspire you. “Stoic” commonly refers to someone who is indifferent to pain, pleasure, grief, or joy.

Below you will find a collection of motivating, happy, and encouraging stoic quotes, stoic sayings, and stoic proverbs. 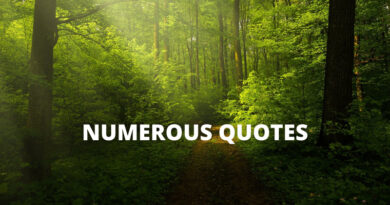 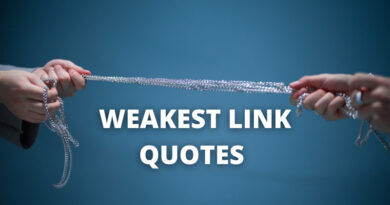 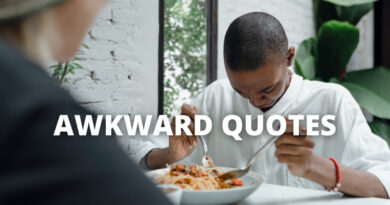