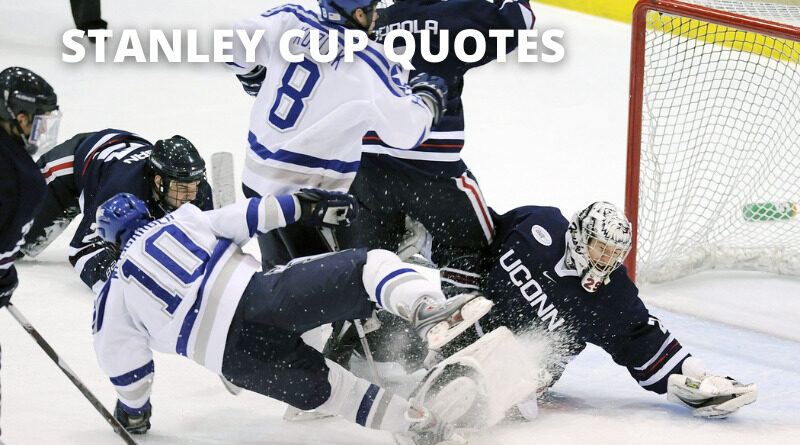 These Stanley Cup quotes will inspire you. The Stanley Cup is the championship trophy awarded annually to the National Hockey League (NHL) playoff champion.

Below you will find a collection of motivating, happy, and encouraging Stanley Cup quotes, Stanley Cup sayings, and Stanley Cup proverbs. 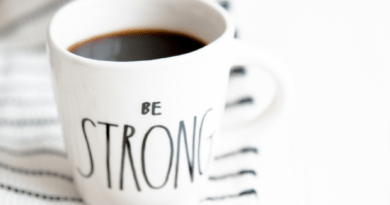 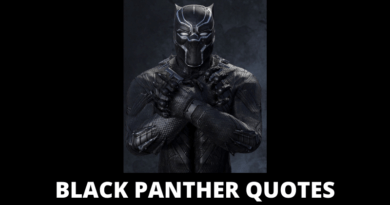 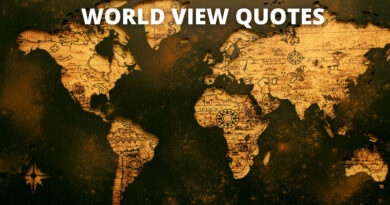