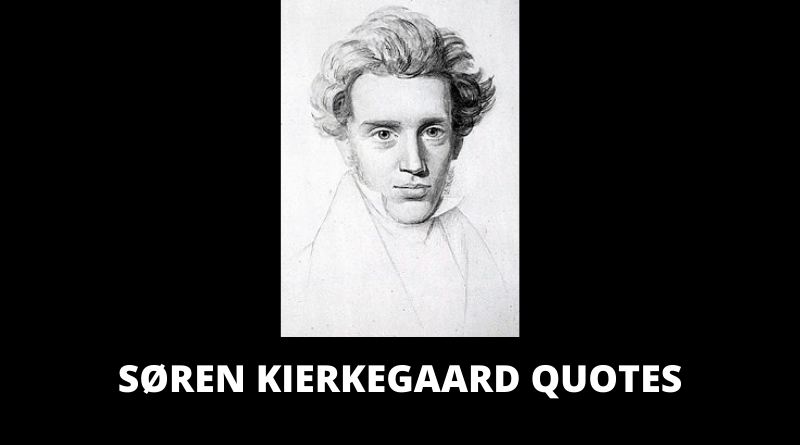 Søren Aabye Kierkegaard was a Danish philosopher, theologian, poet, social critic, and religious author who is widely considered to be the first existentialist philosopher. These Soren Kierkegaard quotes will motivate you. 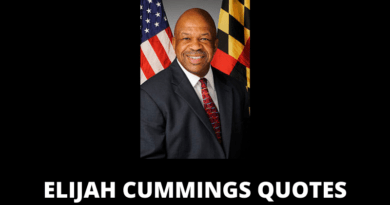 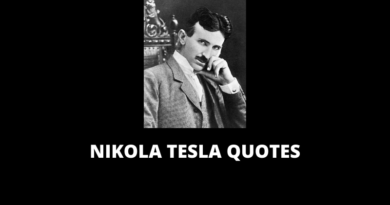 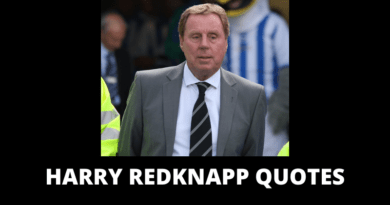