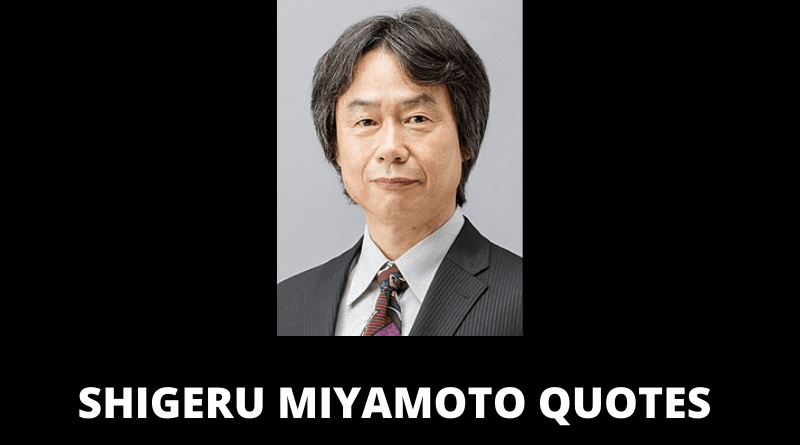 Shigeru Miyamoto is a Japanese video game designer, producer, and game director at Nintendo, where he serves as one of its representative directors. He is the creator of some of the most acclaimed and best-selling game franchises of all time, including Mario and The Legend of Zelda. These Shigeru Miyamoto quotes will inspire you. 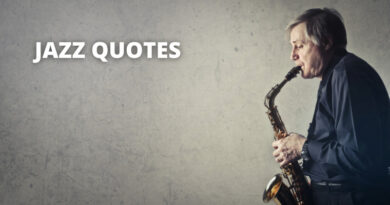 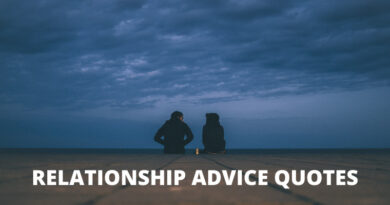 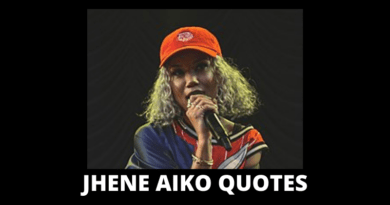