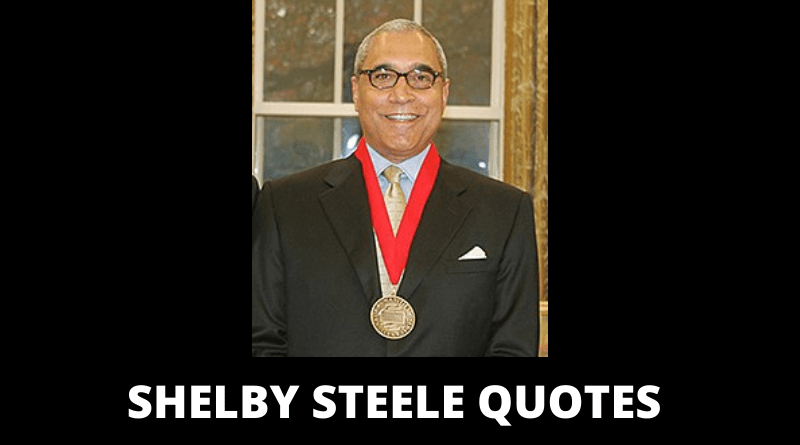 Shelby Steele is a conservative author, columnist, documentary filmmaker, and a Robert J. and Marion E. Oster Senior Fellow at Stanford University’s Hoover Institution. He specializes in the study of race relations, multiculturalism, and affirmative action. In 1990, he received the National Book Critics Circle Award in the general nonfiction category for his book The Content of Our Character. He is the brother of Claude Steele. These Shelby Steele quotes will motivate you.

15 Netflix Quotes On Success In Life 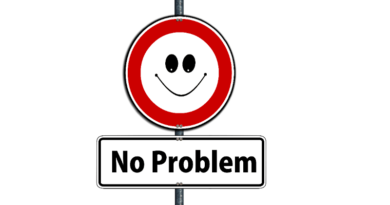 Smile Quotes: Quotes About Smiling And Being Happy 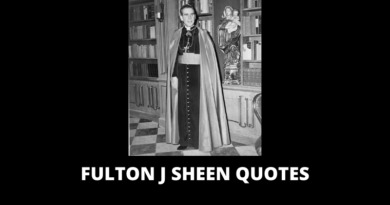