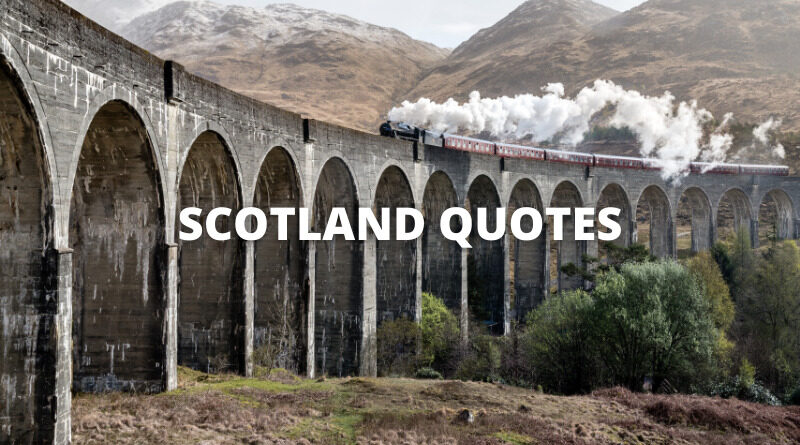 These Scotland quotes will inspire you. Scotland is a country that is part of the United Kingdom. 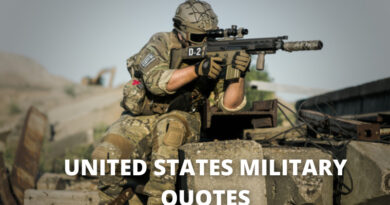 50 US Military Quotes On Success In Life 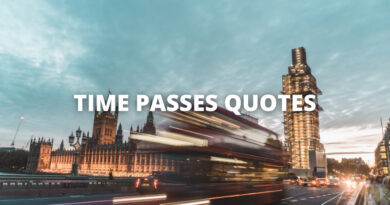 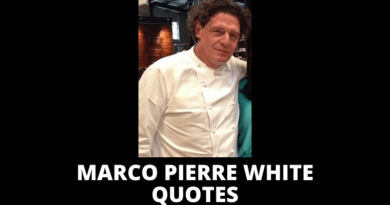