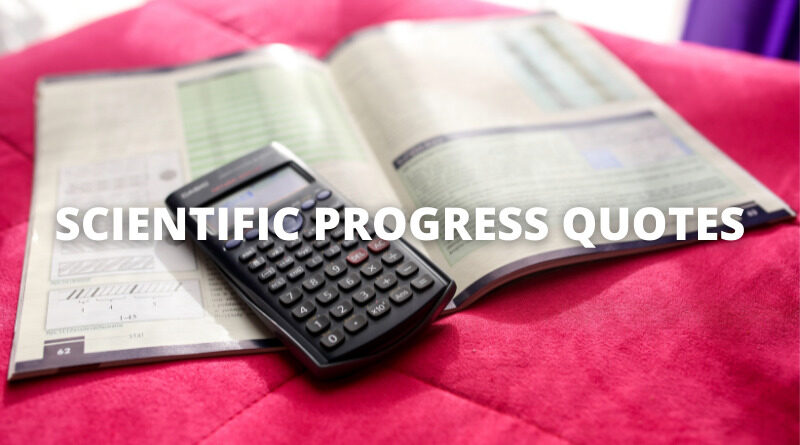 These scientific progress quotes will inspire you. Science makes progress when it discovers regularities in the ways phenomena change over time or finds evidence that supports, rules out, or leads to qualifications of possible explanations of these regularities. 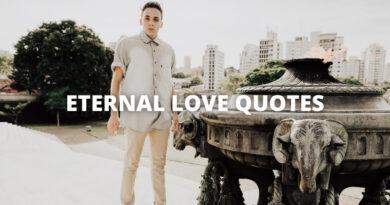 50 Drape Quotes On Success In Life