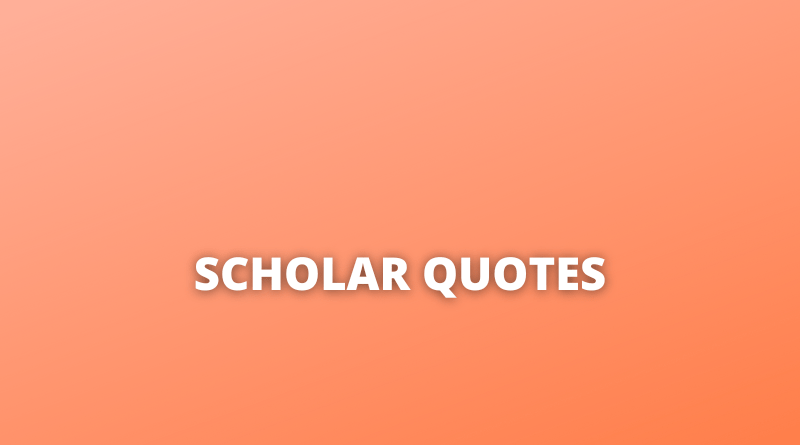 These scholar quotes will inspire you. Scholar, a person who has studied a subject for a long time and knows a lot about it or a specialist in a particular branch of study, especially the humanities; a distinguished academic. 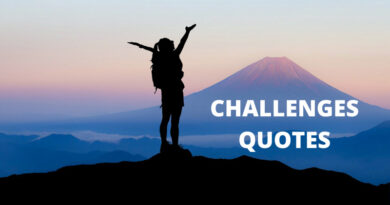 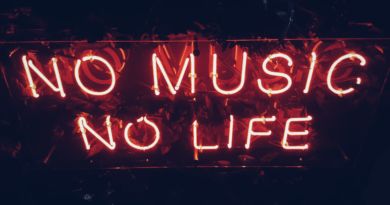