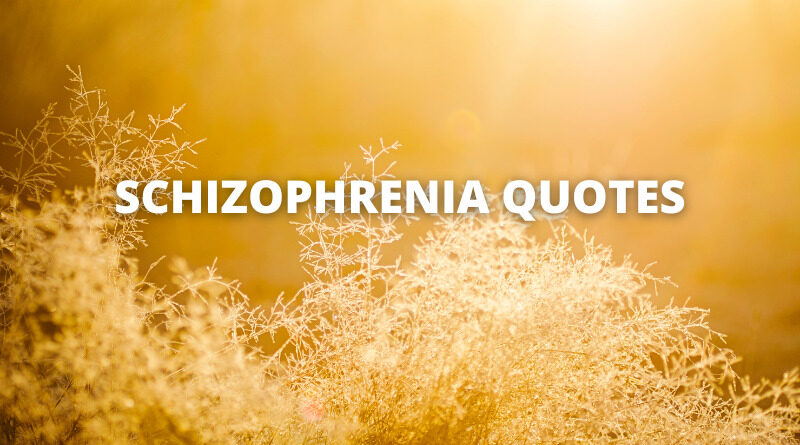 These schizophrenia quotes will inspire you. Schizophrenia is a serious mental illness that affects how a person thinks, feels, and behaves. 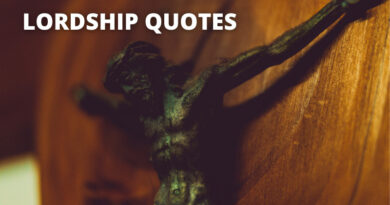 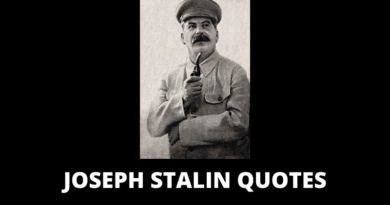