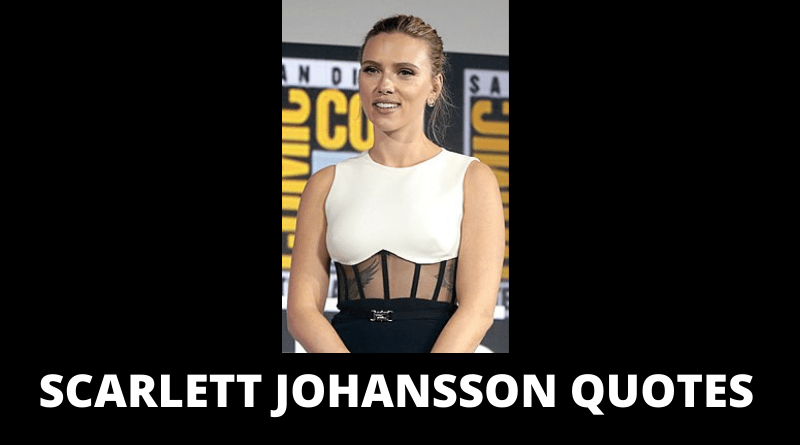 Scarlett Ingrid Johansson is an American actress and singer. She was the world’s highest-paid actress in 2018 and 2019 and has featured multiple times on the Forbes Celebrity 100 list. Her films have grossed over $14.3 billion worldwide, making Johansson the highest-grossing actress and ninth-highest-grossing box office star of all time. She is the recipient of various accolades, including a Tony Award and a BAFTA Award, as well as nominations for two Academy Awards and five Golden Globe Awards. These Scarlett Johansson quotes will motivate you. 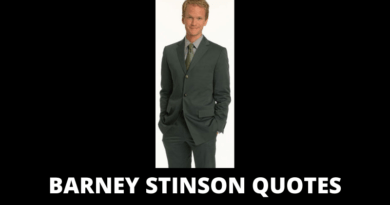 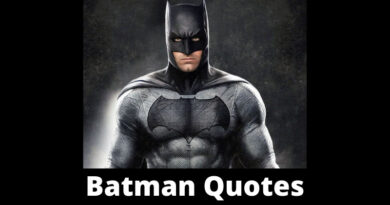