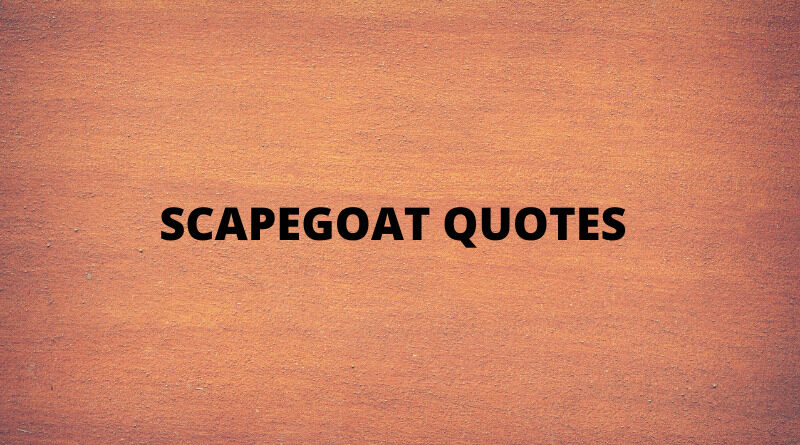 These scapegoat quotes will inspire you. Scapegoat, someone who is blamed or punished for another’s faults or actions or a person who is blamed for the wrongdoings, mistakes, or faults of others, especially for reasons of expediency. 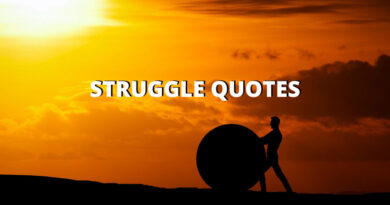 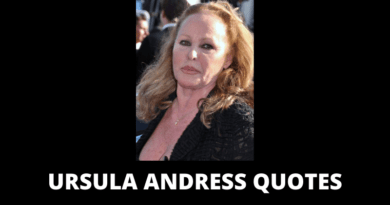 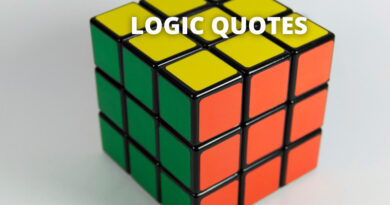 65 Logic Quotes On Success In Life