These saxophone quotes will inspire you.  Saxophone, a member of a family of metal wind instruments with a single-reed mouthpiece, is used especially in jazz and dance music. 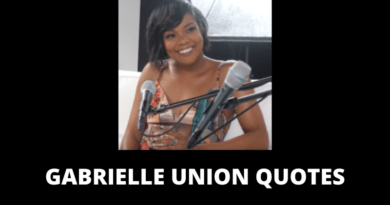 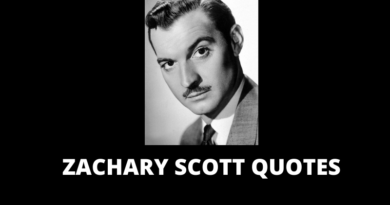 Motivational Zachary Scott Quotes For Success In Your Life