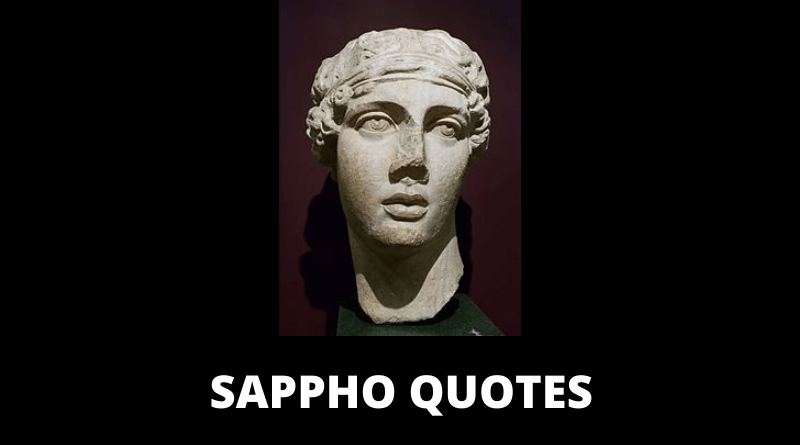 Sappho was an Archaic Greek poet from the island of Lesbos. Sappho is known for her lyric poetry, written to be sung while accompanied by a lyre. In ancient times, Sappho was widely regarded as one of the greatest lyric poets and was given names such as the “Tenth Muse” and “The Poetess”. Most of Sappho’s poetry is now lost, and what is extant has mostly survived in fragmentary form; two notable exceptions are the “Ode to Aphrodite” and the Tithonus poem. These Sappho quotes will motivate you. 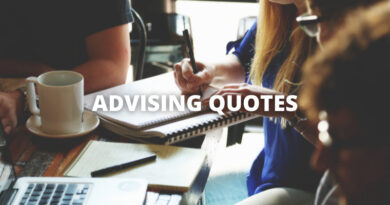 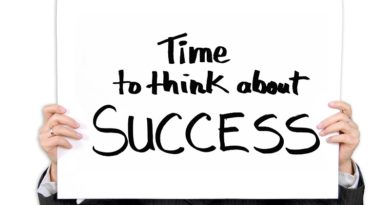