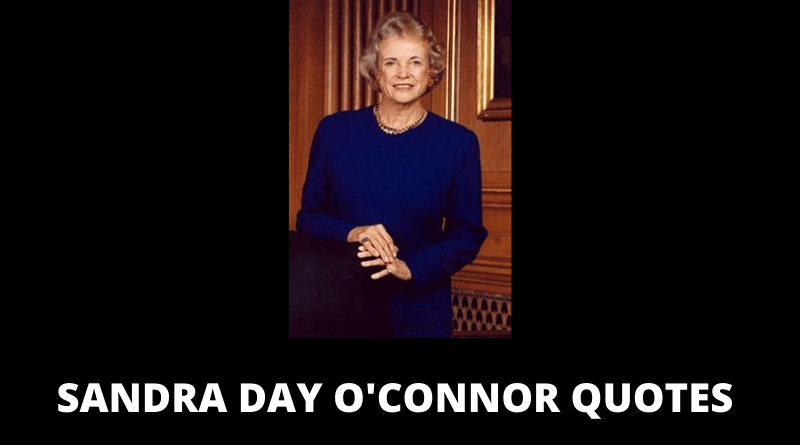 Sandra Day O’Connor is a retired attorney and politician who served as the first woman associate justice of the Supreme Court of the United States from 1981 to 2006. She was the first woman nominated and confirmed. Nominated by President Ronald Reagan, she was considered the swing vote for the Rehnquist Court and the beginning of the Roberts Court. These Sandra Day O’Connor quotes will motivate you. 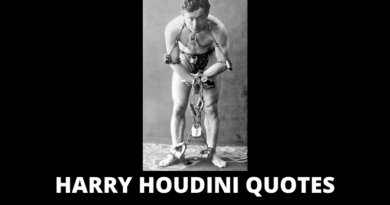