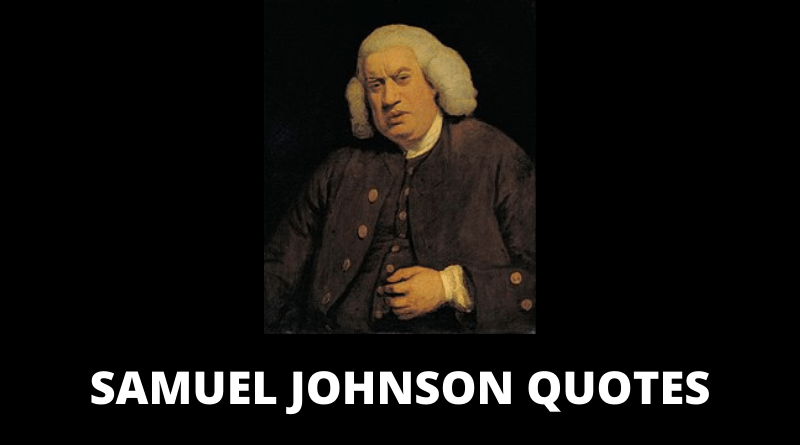 Samuel Johnson often referred to as Dr. Johnson, was an English writer who made lasting contributions to English literature as a poet, playwright, essayist, moralist, literary critic, biographer, editor, and lexicographer. Religiously, he was a devout Anglican, and politically a committed Tory. The Oxford Dictionary of National Biography describes Johnson as “arguably the most distinguished man of letters in English history”. This Samuel Johnson quotes will motivate you. 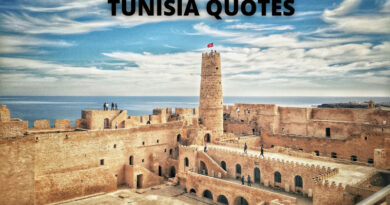 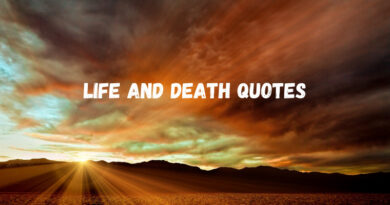 Life And Death Quotes : Quotes About Life and Death 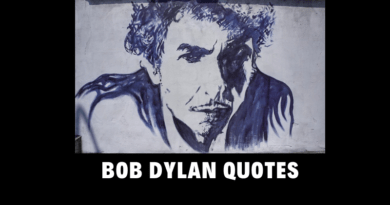