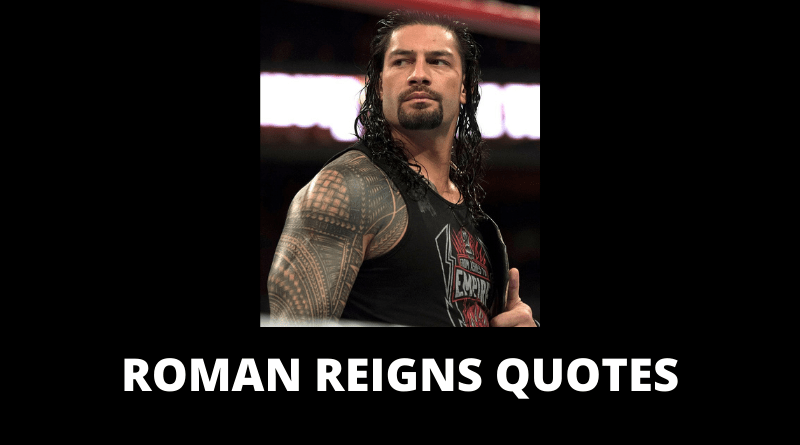 Leati Joseph “Joe” Anoaʻi is an American professional wrestler, actor, and former professional gridiron football player. He is part of the Anoaʻi family and is currently signed to WWE as a member of the SmackDown brand under the ring name Roman Reigns. These Roman Reigns Quotes will motivate you. 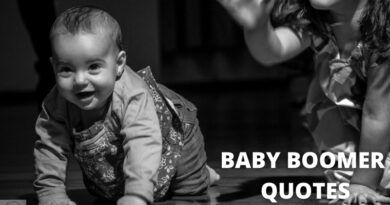 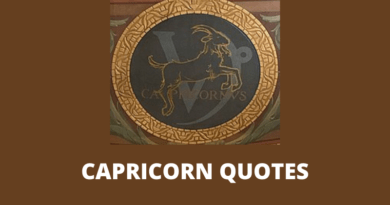 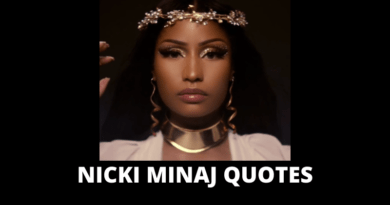