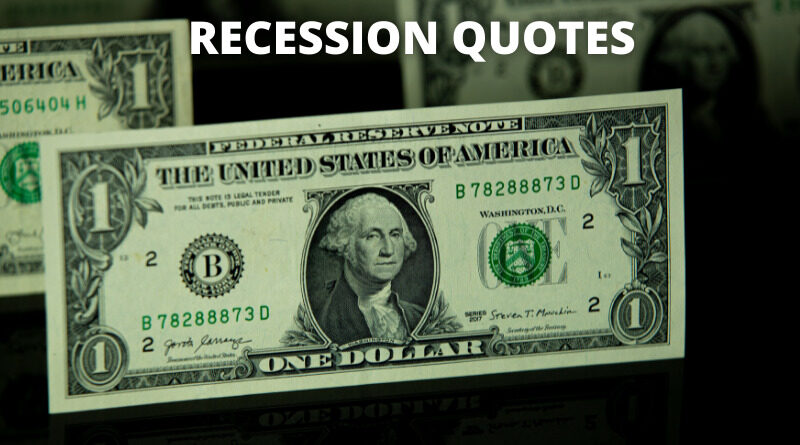 These recession quotes will inspire you. In economics, a recession is a business cycle contraction when there is a general decline in economic activity.

Below you will find a collection of motivating, happy, and encouraging recession quotes, recession sayings, and recession proverbs. 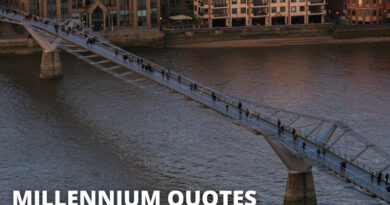 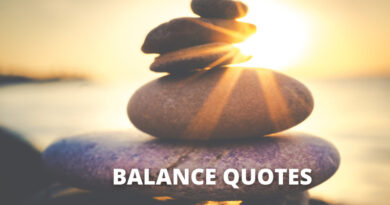 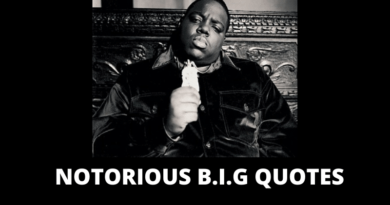