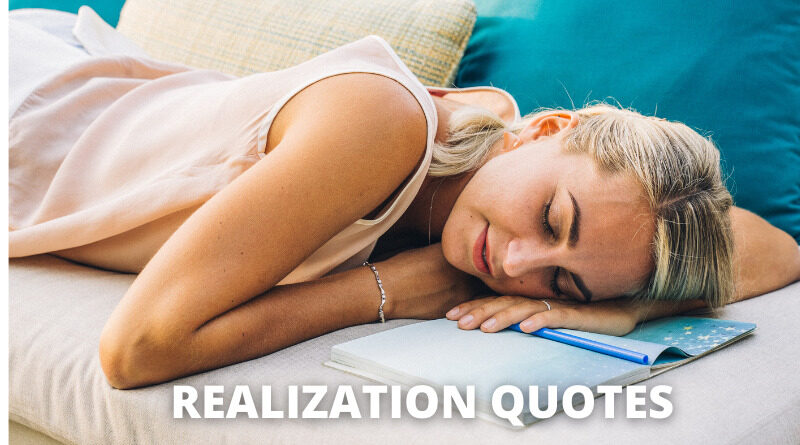 These realization quotes will inspire you. Realization is the state of understanding or becoming aware of something or the fulfillment or achievement of something desired or anticipated. 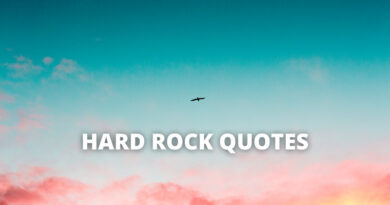 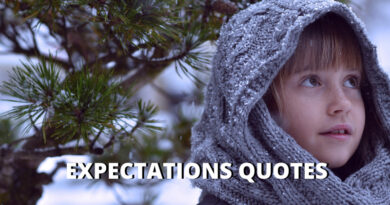