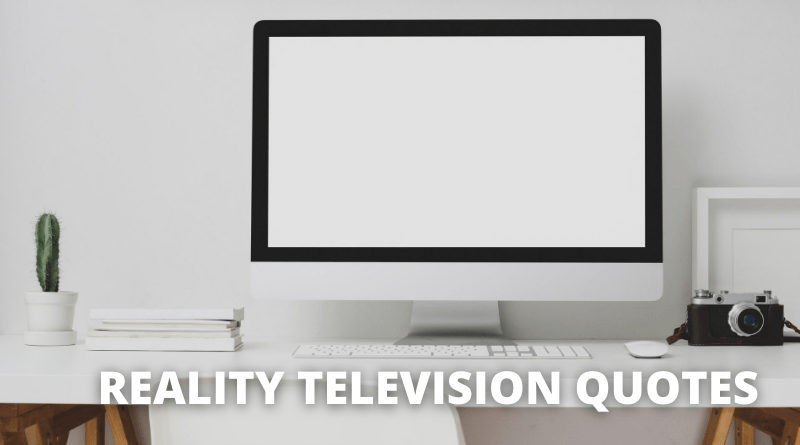 These reality television quotes will inspire you. Reality Television is a genre of programming that purports to show the unscripted actions of everyday people, rather than prepared dialogue delivered by actors. 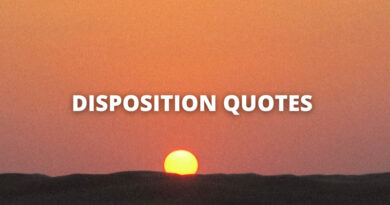 65 Disposition Quotes On Success In Life 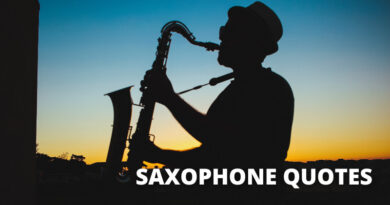