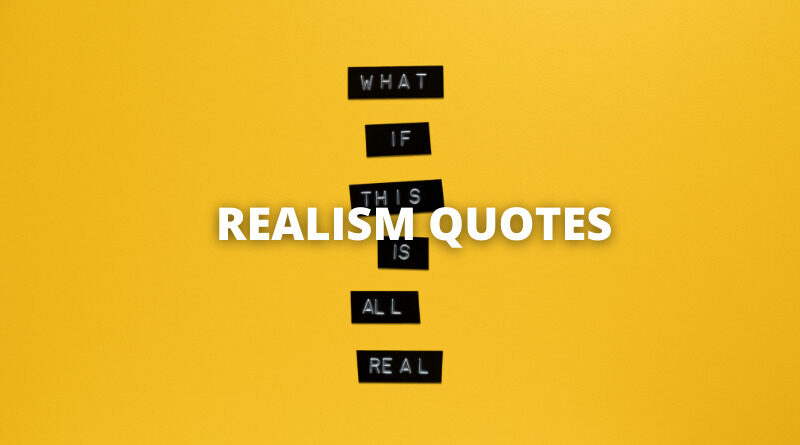 These realism quotes will inspire you. Realism is a term used to describe the way in which people view reality. 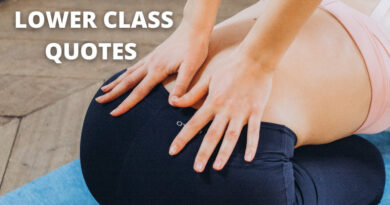 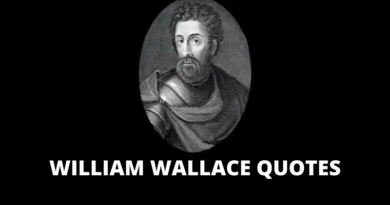