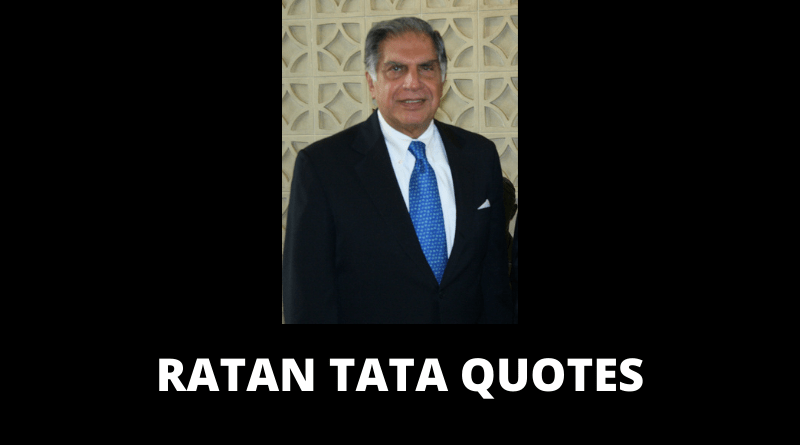 Ratan Naval Tata (born 28 December 1937) is an Indian industrialist, philanthropist, and a former chairman of Tata Sons. He is well known for his business ethics and philanthropy. These Ratan Tata quotes about life, decision, success will motivate you. 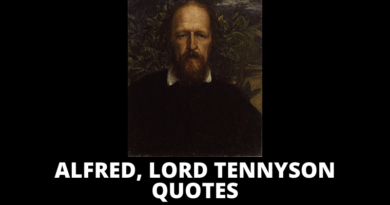 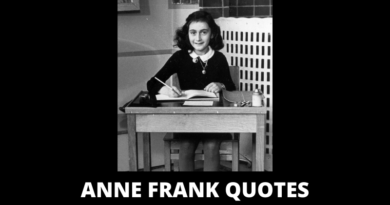 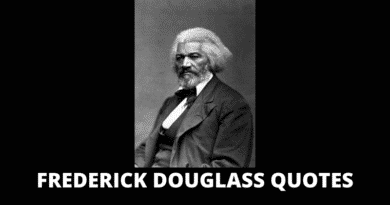