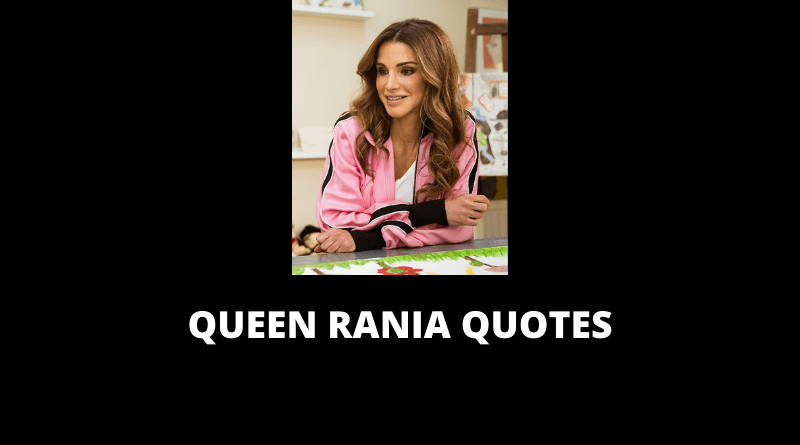 Rania Al-Abdullah is the queen consort of Jordan. Born in Kuwait to a Palestinian family, she later moved to Jordan for work, where she met the then Prince Abdullah. This motivational Queen Rania quotes will motivate you. 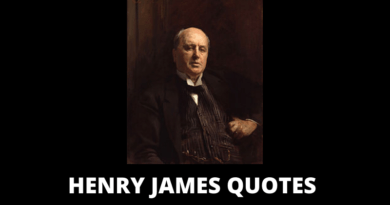 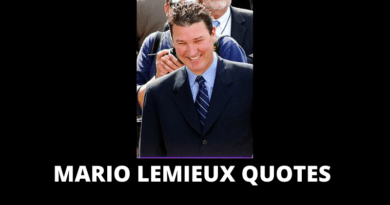 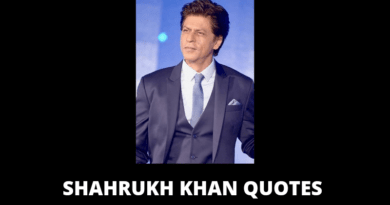