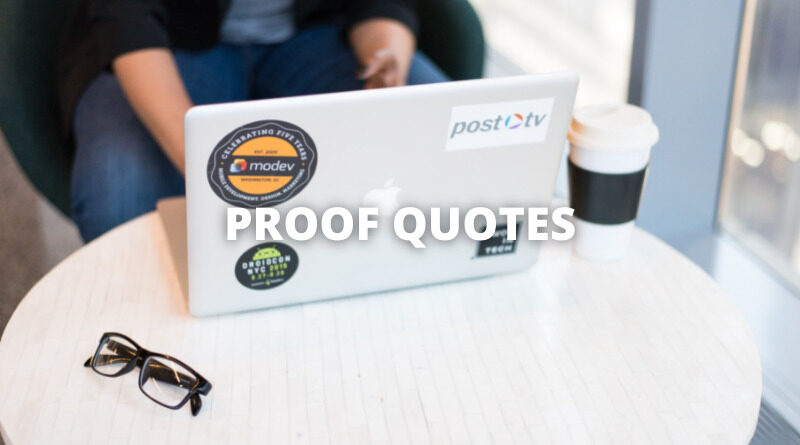 These proof quotes will inspire you. Proof is something that shows that something else is true or correct or evidence or argument establishing or helping to establish a fact or the truth of a statement. 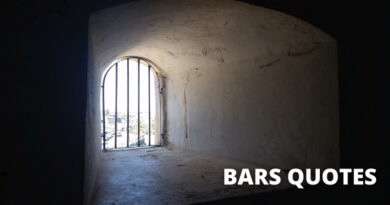 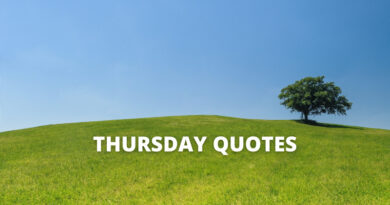 65 Thursday Quotes On Success In Life 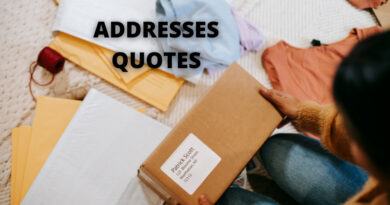