These political power quotes will inspire you. Political power is the ability to control the behavior of people and/or influence the outcome of events. 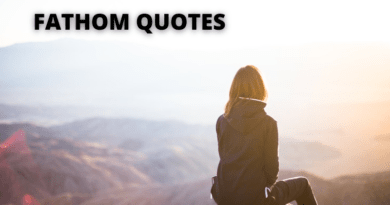 16 Netherlands Quotes On Success In Life 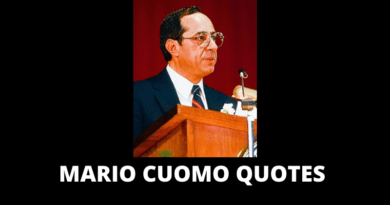